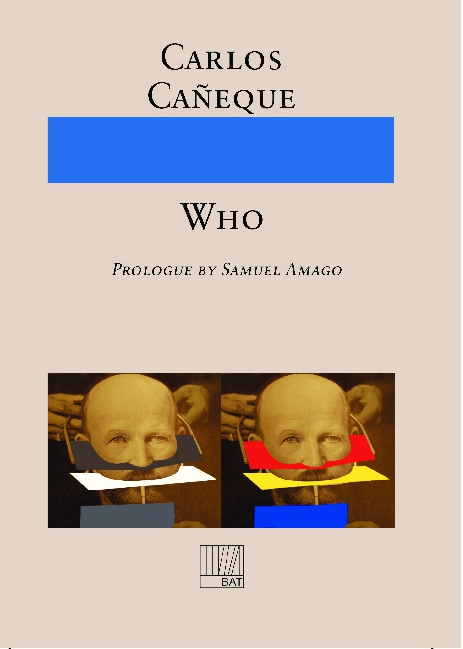 Antonio López, the protagonist of this unusual and amusing novel –winner of the Nadal Prize, 1997– is obsessed with writing a story which would be so magnificent that it would convert him into a classic author of the standing of Kafka or Joyce. In his permanent narcissistic delirium, this teacher of literature imagines his universal academic recognition, the doctoral theses which will be written about his novel, the women who will succumb to him, the burning envy of his colleagues..... However, the novel does not take off and the life of Antonio López is reduced to a failed marriage, the routine in the faculty, his hypochondria, and above all, the “painful anonymity” that he feels all the time. At last he starts to write a text in which Gilabert, an old publisher, wants to write a novel whose protagonist is López. And thus arises the question that gives Who its title: Is Antonio a character in Gilabert’s book or is Gilabert the protagonist in Antonio’s novel? Foreign professors like Sarmati, Kunz or Amago, and Spanish authors as important as Pere Gimferrer and Fernando Savater have pointed out that Who is an extreme model of metafiction and postmodernity. In this sense, this novel –which is a homage to Borges– has been compared to the works of David Lodge and Paul Auster. Prologue written by Samuel Amago. 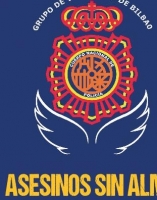