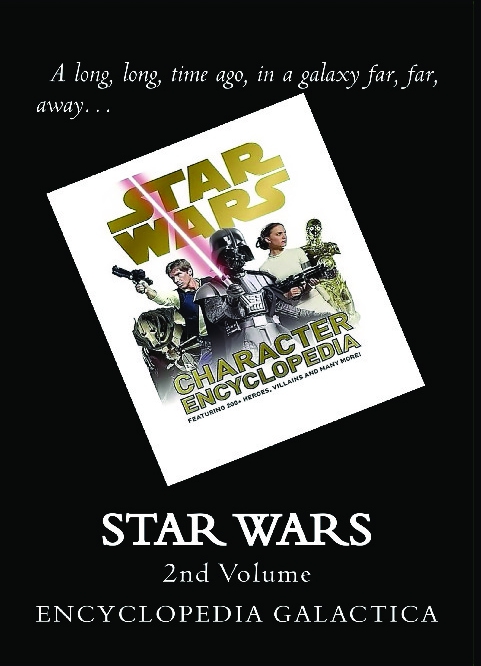 A long, long, time ago, in a galaxy far, far, away…The Emperor has been dead for a little over 25 years, Grand Admiral Thrawn for 20 years. The forces of the Galactic republic are in a truce with the Empire, a shadow of its past might. Since the end of the rebellion, the Galactic Republic as constantly striven to outwit, outrun and outgun the Empire. Now, they seem to be winning and the balance of power appears to be shifting in the Republic’s favor. Yet, unbeknownst to Galactic Republic forces, the Empire plots and prepares another offensive. Under the powerful leader ship of a student of Grand Admiral Thrawn and of an Imperial Bastard, the Empire is not yet destroyed and plans revenge against the « Rebellion ».